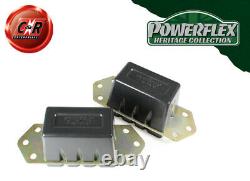 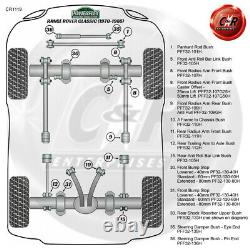 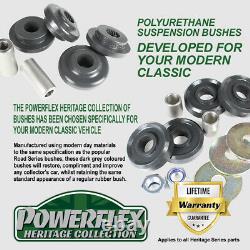 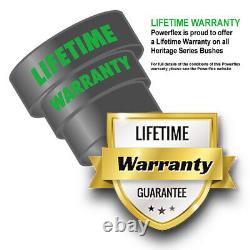 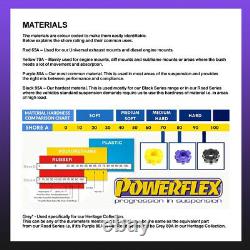 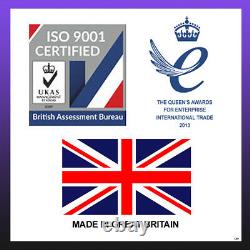 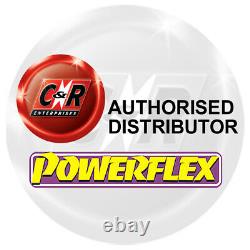 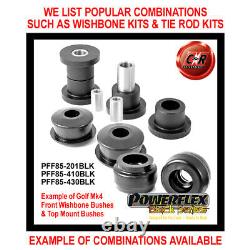 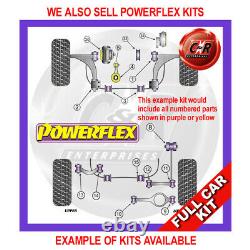 For standard and lowered versions please use PF32-130-60 and PF32-130-40 respectively. To help identify the correct Powerflex Bush(es) you require, please refer to the location diagram further down the listing. PF32-130-80H is location 31 on the diagram below. To be sure of the correct fitment, please use the further specification data above to assist you. We also sell various other Powerflex bushes for this model.

These may include items such as wishbone bushes, anti-roll bar bushes, steering rack bushes, suspension bumpstops, rear axle bushes etc. Bushes are one of the most highly stressed components fitted to a car. They undergo enormous strain, in the most arduous of conditions with no maintenance or lubrication. Conventional rubber bushes deteriorate with age allowing movement of suspension components and geometry. Powerflex Bushes are made from a technologically advanced polyurethane plastic compound. This compound overcomes the common problem associated with harder bushes which is increased noise. By correct engineering the polyurethane compound bushes can be made 25-30% stiffer than rubber bushes, but with exactly the same noise absorption properties. Unlike old technology Poly bushes any increase in vibration / harshness felt through the vehicle is normally undetectable. We Sell Powerflex Bushes For all makes and models of car.

C&R sell an extensive range of replacement and High Performance parts for all makes and models of cars. Stocking only the Highest Quality brands such as: K&N, Black Diamond, Goodridge, Piper, Kent, Jetex, Superpro, Powerflex, Prothane, Vibra Technics, Redline, Eibach, Koni, Weitec and Scorpion. We're not just "box movers" we are able to offer in depth technical advise relating to the product or we can provide a fitting service on most of the VAG Group parts we sell in our Nottingham workshop. C & R Enterprises The Volkswagen, Audi, Seat and Skoda Specialists.